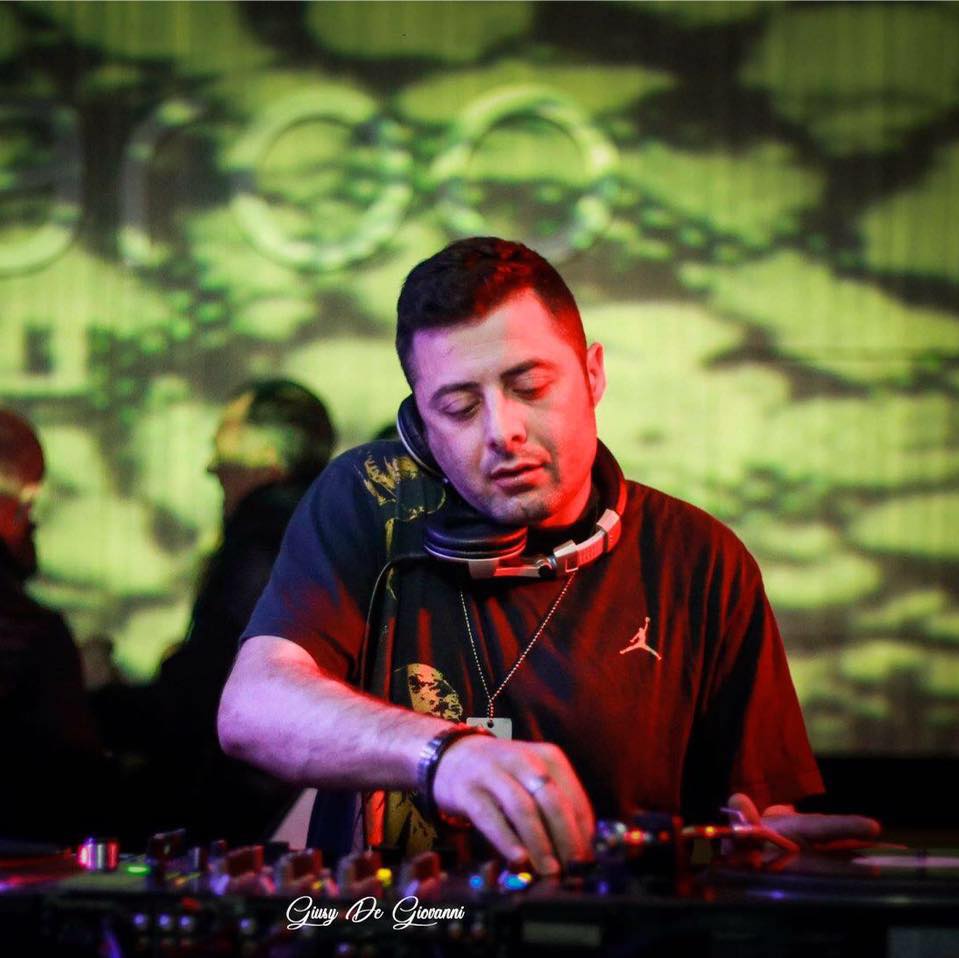 Bernardino D’Auria, aka Dj Balu, born in 1980, started to participate in the Neapolitan techno scene parties in the late 90s. Guided by his passion for music, he decides to buy a console consisting of two Technics 1210 turntables and an Outline pro 405 mixer, from there he began his experience as a Dj and in 2000 he became Dj Balu. He has played in many local clubs sharing the stage with big names: Jamie Bissmire, Horacio Cruz, Lars Klein, Mike Humphries, Uto Karem, A. Paul, Anormal Boys, Vlaysin, Dj Gumja etc. In 2009 he began his evolution in the studio with the first approaches to production:  his first Ep was released in 2012 on Catslovebass, the title is “Piera” as the name of his girlfriend, has worked on a series of projects over the years, that have been highly appreciated by important names in the world of  techno. HIS GREAT LOVE REMAINS THE OLD SCHOOL TECHNO .