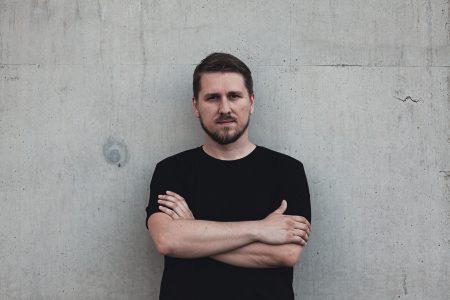 Techno/hard techno music producer, dj and live performer. His tracks have been released so far on such respected labels as; Dolma, Refined Format, Black Square, Breslau Techno as well as his own RTL Imprint. He played in Czwórka Polish Radio 12”/ h series and The Blue Oyster. He has also recorded several podcasts, incl. for: Behind The Stage, Polish.Technology, Breslau Techno or T52.FM. Soon, thanks to him and his friends from the collective, the first Pure Sounds vinyl will be released on the occasion of the 15th anniversary with a track that he co-wrote.