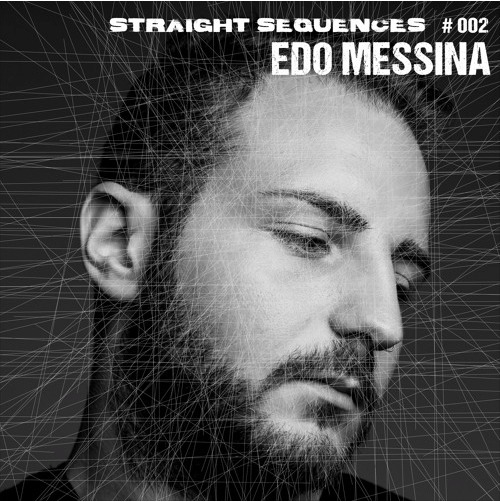 From that moment Edo begun to establish himself within the nightclub scene and he started to work with a well known local party promotions agency.

During these years, he refined his musical tastes, enriching his path with many sonorities from Hip-Hop to Reggae and Funk before heading into Techno scene.

After years spent studying in 2016, he returns to the world of music production.

In 2017 he graduated in music production of “Ableton Live” and “Cubase”.

He also graduated in mixing and mastering at the “NuT Academy” of Naples.

In 2017 D.A.V.E. The Drummer decided to focus on his music by giving him the opportunity to release an EP on his label “Hydraulix”. This EP completely changed his vision of the Techno music.

In October 2018 his name has grown a lot thanks to Dj Rush who played “Musicida”, track released on Trau-Ma,at the Awakenings festival in Amsterdam.

2018 was an important year for him as he had the chance to play in cities like: London, Berlin, Barcelona, Amsterdam, Naples and many other cities
His last works are released on Black Lapse records and Scuderia.