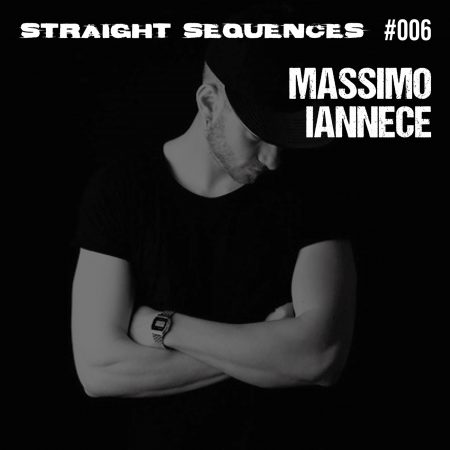 Massimo Iannece, born in 1994.
He began his musical approach in 2011, after years of studying music theory as a drummer he poured his projects into digital music.
He takes his first steps releasing releases, within two years his music is very successful, his first releases are supported by the best artists of the club scene, including Richie Hawtin, Chris Liebing, Rebekah, Oscar Mulero, Carl Cox, Reeko and many others.
He founded his own label PHOTON in 2014 and the same year worked on a Vinyl on Freitag Limited where he was the exclusive artist, together with Vatican Shadow, one of the most respected artists of the Berlin industrial techno scene.
Over the years he has had the pleasure of sharing stages with the likes of Rebekah, I hate Models, Mark Broom, Mattia Trani, Black Asteroid, SLV, Hobo, Monika Kruse, Raresh, Dj Ralf, Coccoluto and more.