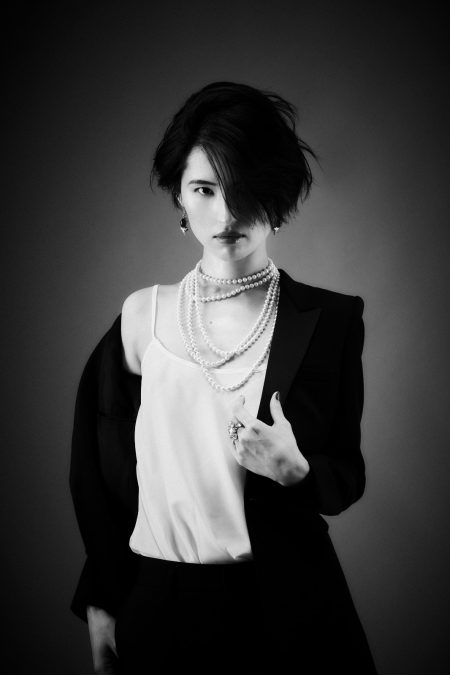 Born and bred in Tokyo, having grown up with Pokemon and Dance Dance Revolution, little Sugar was always full of video gaming blip blop sounds and Euro beats, which formed her passion for electronic dance music.

Shortly after entering art school, she began her music career as a guitar-vocalist/songwriter of a girls’ alternative rock band, “The Eglle.” During this time, the band self-released 7-inch records, went touring journey all around Japan, and several labels started taking notice of them. However, it wasn’t a sugar-sweet ending; after all, the band finally collapsed, and she took a decidedly different direction.

With her girlhood background in video game music, instrumentation, and composition, the move into the realm of techno was relatively seamless. After all, now that standing alone as a producer/DJ, Sugar believes her diverse spectrum of musical influence will allow her to convey a more comprehensive array of emotions and topics.